Back in January 2018, The Sun newspaper reported the Financial Conduct Authority (FCA) saying nearly one in 5 mortgage customers in England and Wales – nearly 1.67 million households – have an interest only-mortgage.   These mortgages were described as a “ticking time bomb” as households could be in danger of losing their homes with no method repaying their mortgage at the end of the mortgage term.

Lenders had an obligation to write and advise their borrowers they needed to make provision for the repayment of the loan at the end of the mortgage term. 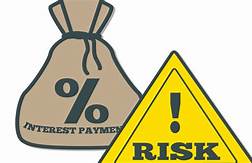 However, there was nothing the lenders could do to FORCE these borrowers to arrange an alternative repayment method.  This means there are thousands of households facing an uncertain future and possibly up to one in 10 households had no suitable repayment vehicle.

They could downsize to repay the loan but the value of property now means this method is certainly not guaranteed to provide them with enough equity with which to buy a property.

It’s possible there are people who may be unaware they are only paying interest on their mortgage loan.  One area of vulnerability may be women, perhaps who are widowed or living alone.  They may not be fully aware of the details of their mortgage if their husbands generally took control of the financial decisions.  They may be in their late 50s or early 60s and still working.  They will probably have lived in their home for a number of years – 20 years or more.  They may have children who have left home. 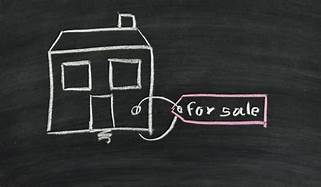 If you know of anyone in this position, try and get them to look into it as soon as possible. There may be things that can be done but the sooner they can be implemented the better.

For a complementary initial review please don’t hesitate to get in touch.

By clicking on any link contained in this blog you are departing from the regulatory site of Swift Mortgages. Neither Swift Mortgages nor Quilter is responsible for the accuracy of the information contained within the linked sites.

Brits unaware of benefits of remortgaging

Click on my Avatar below to chat on WhatsApp 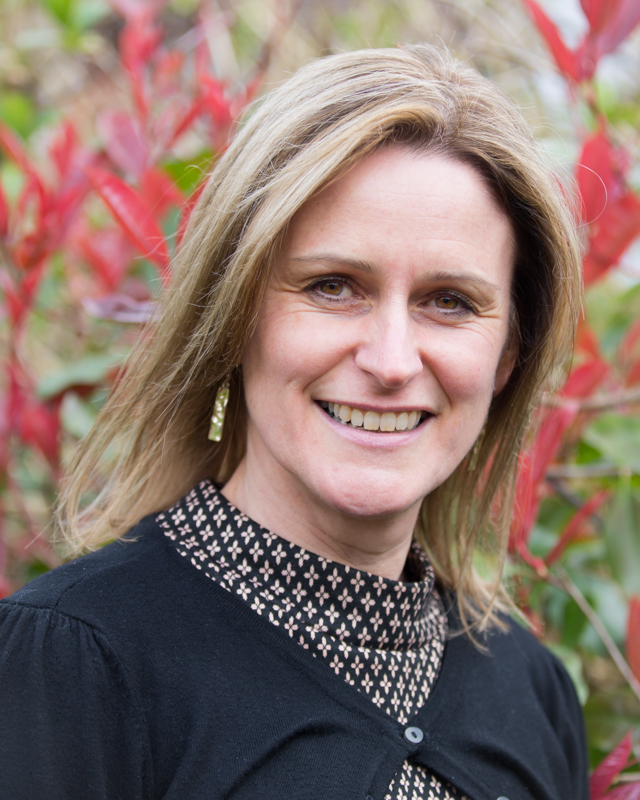